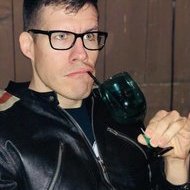 Why has the flag on the Błyskawica changed?

By Shimakaze_Yukari, August 22, 2019 in Newcomers' Section