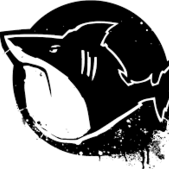 My last post.The plain truth about this game

By Grumpy_Shark, August 6, 2019 in General Discussion