Honour & Glory points not being rewarded - Bug or am i missing something ?

So , every now and then i'll do something that according to the rules of the Honour and Glory event should get my team points, but the screen fails to show and they're not rewarded - am i doing something wrong or is this a bug ?

Attached picture of a game I just had that didn't reward the points. [Screen shot didn't work , had to do the old phone-picture deal.]

By my logic using the rules screen as a guide i should have gotten ; 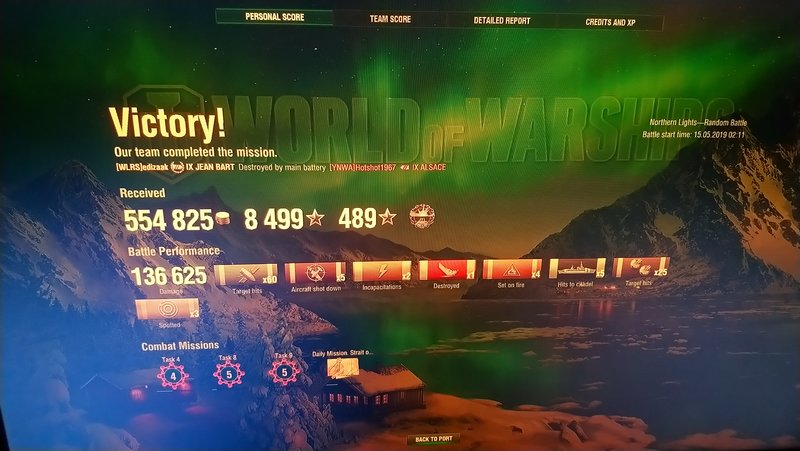