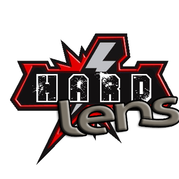 Wait What...?! 6 DD's not a Surprise with Wargaming