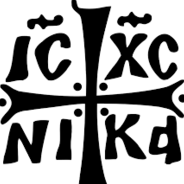 We need secodaries buff or rework?!

By CarVasilije, May 4, 2019 in General Discussion