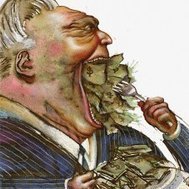 Can someone translate this? (Japanese)