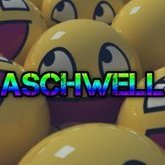 Yamato Dispersion same as before?