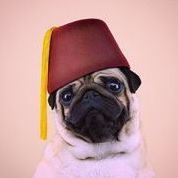 How is concealment rated on CVs?