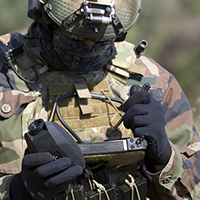 By LeRandaume, March 17, 2019 in General Discussion

Would you like to see this map added to the game?