Got a question about the Naval Battle's.

How come my points or attempts doesn't count for the second and third one ?

I did finished the first quest of 300 XP with the american CV, then I played more games with the same CV for the 900 XP points. I had them but it seems not to count for the progress in the Naval Battle's.  How that can be ? 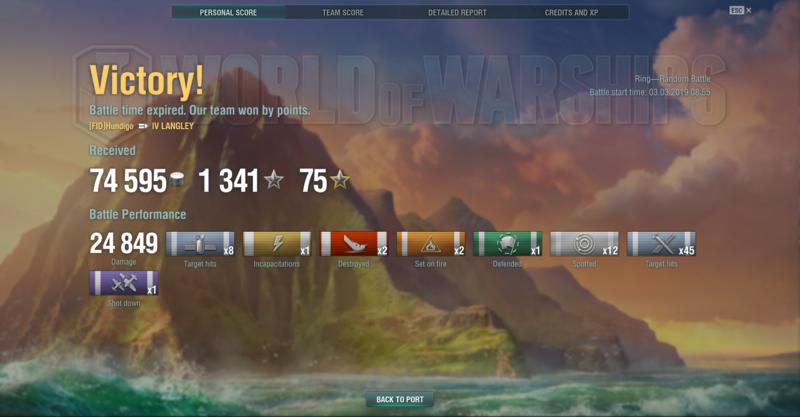 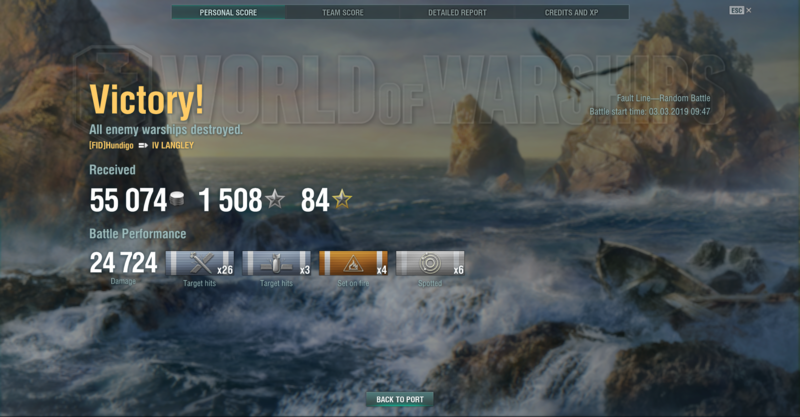 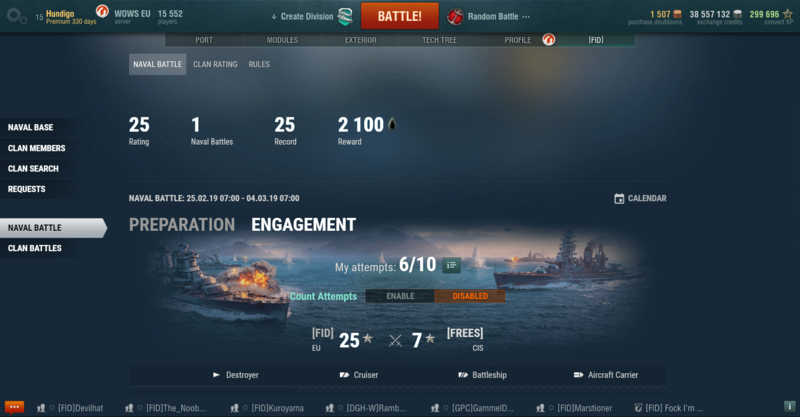 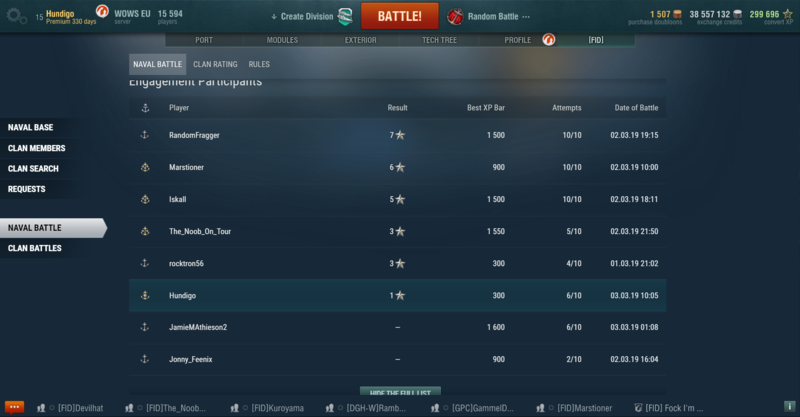