Is it possible to mount "The First League" and "The Second League" flags together?!

How this guy did it? 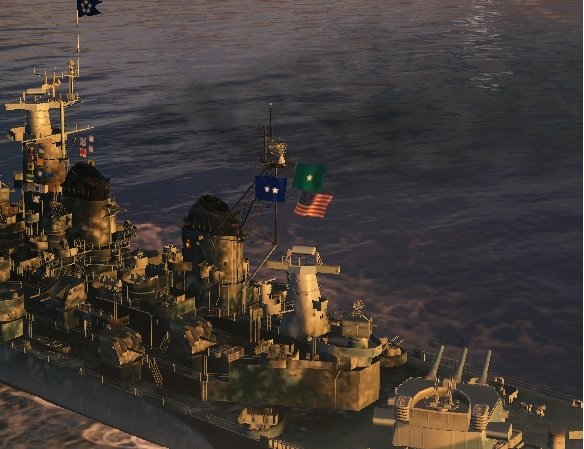