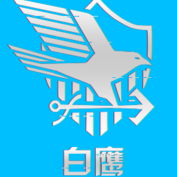 Suggestion to balance carriers and destroyers

By Skydeskiven, February 11, 2019 in General Discussion