Anyone has an idea what ship will take the following spot as the next steel ship? I'm accepting bets... 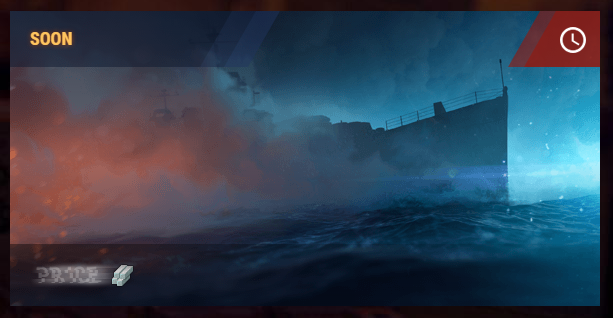