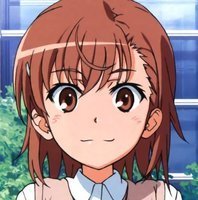 The pathetic state of Ranked

By Misaka_Waifu, February 3, 2019 in General Discussion