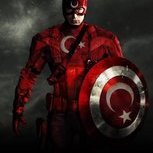 How is that possible? Miss something?