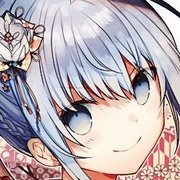 So I have a few hundred matches and only recently reached tier 7 - with King George V and Fiji. The map is red and the ships are all red and an eyesore, the rest of the UI is perfectly normal (including the menus, but I forgot to take a pic). Out of the combined 65 matches I've played so far with KGV and Fiji this has happened about 7 times, so once in around 10 matches on average, and only when playing in the 7-9 tier range. I don't actually know if it's related to the ships I'm playing, but it has never happened in any of the other tiers (I've played tons of tier 6 in ranked and I'm still playing a variety of other tiers).

I think this issue may come from my video card (Nvidia GTX 1050 laptop version) but I have another issue related to that, about which I wanted to make a thread initially (like a month ago) but gave up when I found a temporary solution for it. The game wouldn't start at all (would press "play", appear as if I was in game for a second, then the play button would be available to be pressed again) without any error message. The solution I've found after a while was to rollback the video card drivers, after which the game would start and play without any issues.

So if this red screen of death is an issue coming from not having the video card drivers up to date, I may be stuck between a rock and a hard place because the game still doesn't open at all if I try to do it with the updates done (last tried 2 days ago).

Tyvm and have a nice day!

EDIT2: Happened again, it's kind of frustrating because I can't do much. 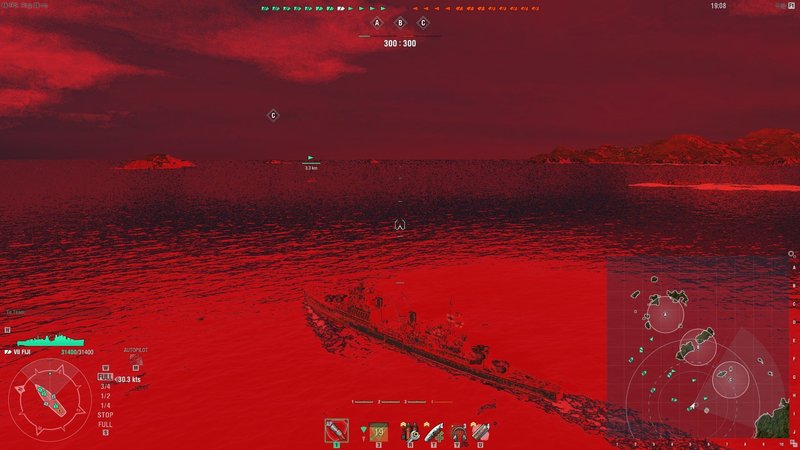