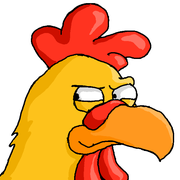 You might have heard until now there were options (i.e. a lot of fiddling) to make wows work under linux, but that still left certain things either subpar or even not working.

I have tried it myself finally, with the proton layer that is built in with steam, and it works like a charm, which finally allowed me to fully delete the Spy&BloatWare that is winX.

I tried it under ubuntu mate 18.10 myself, so I expect any ubuntu (debian) derivative to go as well. [*Currently on pop!OS, an ubuntu fork which aims specifically at making linux gaming easier. I can recommend it very much, despite my initial hesitations on gnome. It's important to know that whatever of the main Desktop environments you chose, all of them have been optimized for speed hard the last few years.] 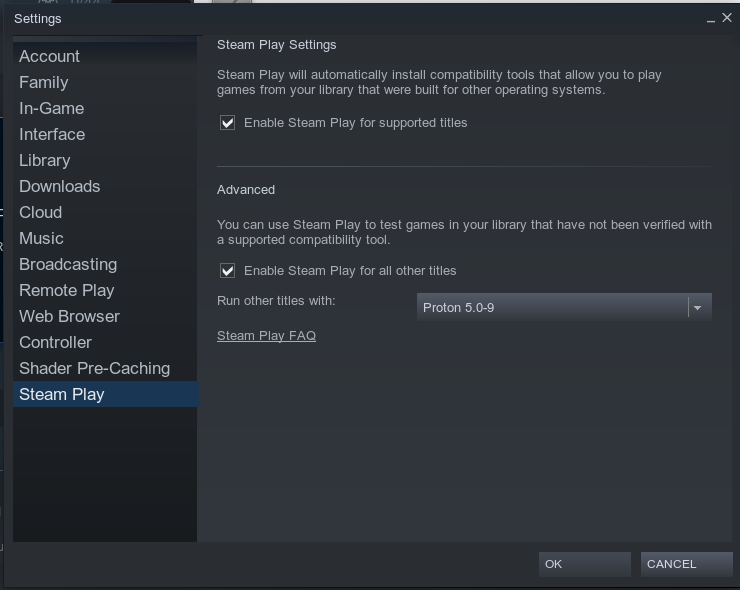 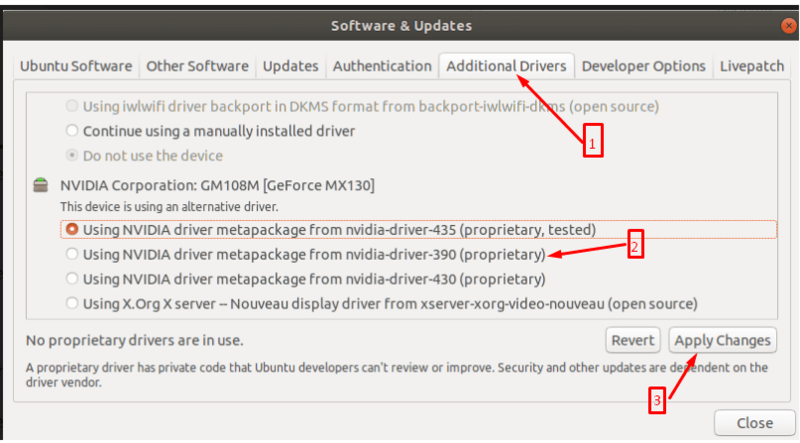 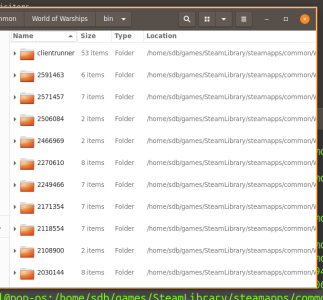 (don't worry about deleting files, you can always restore them with right clicking on the game in your steam list - properties - local files - verify integrity)

At this point, I would already try launching the game. We all know the wonders of weegee optimization, so these "tricks" tend to not always work the same, depending on the update. But for me it has been working at this point for quite a while now.

In case you're wondering about other typical apps. Discord has linux specific editions (deb files in my case), and teamspeak can be built from github, both working. [* you can just download an "installation" file now from the website]

Just helping people to get rid of the BS MS train.

Lutris as an alternative to Steam

From the website itself: "Lutris is an Open Source gaming platform for Linux. It installs and launches games so you can start playing without the hassle of setting up your games. Get your games from GOG, Steam, Battle.net, Origin, Uplay and many other sources running on any Linux powered gaming machine."

Compatibility, issues and other games

To any mods, and/or @MrConway

) cause in the end it is the most watched subforum. Whether you keep it here or not, can you make it sticky somewhere as a collection of user's experiences with linux+WoWs. Recently, and especially 2018 with steam+proton, linux has made huge strides regarding gaming, so we can finally go away from the do it yourself/at your own risk approach.

20 answers to this question