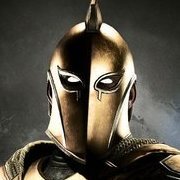 By Shady_runner, December 9, 2018 in Destroyers