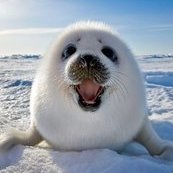 By Lexmechanic, November 30, 2018 in Battleships