Massive updates all the time

The last update from what I can remember was about 1GB, but a friend of mine who updates regularly is now downloading an update of 27 GB !! This has happened before and plays regularly so its not a question of him updating twice a year. Can anyone shed any light on what could be causing this ? He is using windows 10 home. 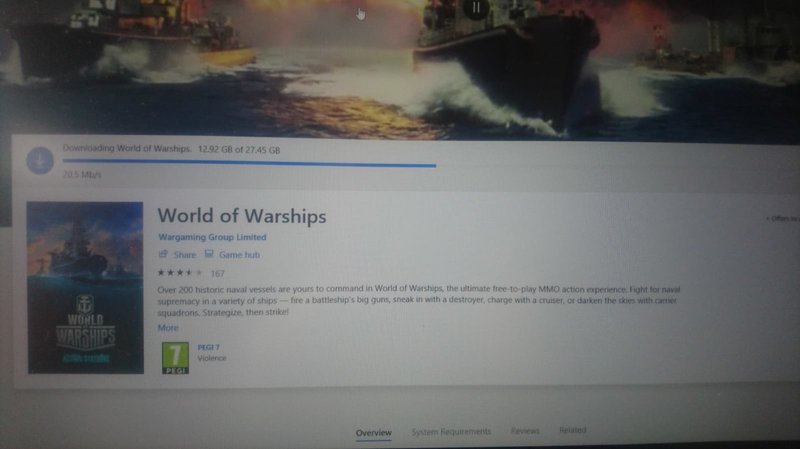