Is this bug or my mistake? 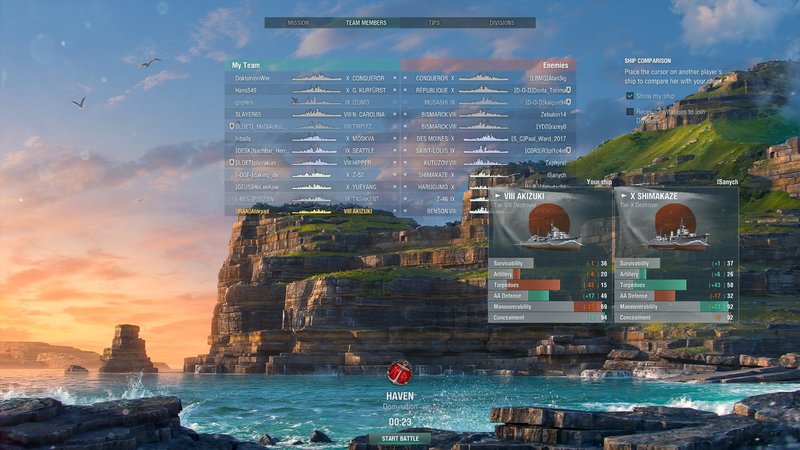