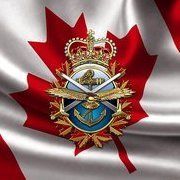 By Grouchy_Canuck, October 8, 2018 in Newcomers' Section