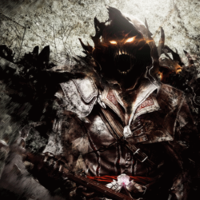 Can we have less RNG based events ?