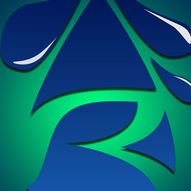 My Standpoint on a couple of things.

By Mr_Dced, September 2, 2018 in General Discussion