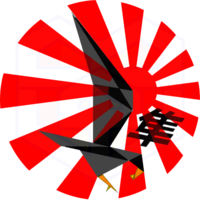 Did the server just burp?

By Estaca_de_Bares, August 24, 2018 in General Discussion