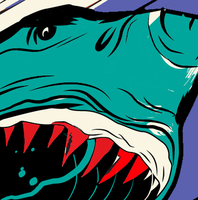 Should 7.8 even be called an update?