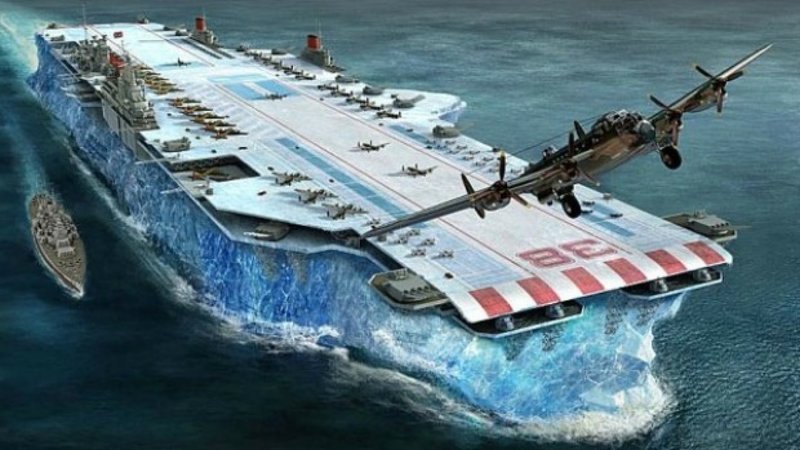 How awesome would it be to have the habakkuk in wow's? (and this is a paper ship, so it would be possible)