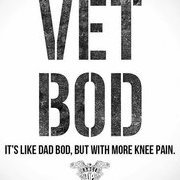 i currently have two accounts (main and secondary) on the EU server, and am looking at changing the names on both accounts. i know where to change the name, but one of the name changes would be to one of the accounts former name. so my question is, can this be done? is there a time period between dropping the name from one account and taking it up on the other account?