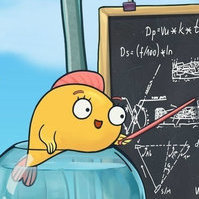 I'm thinking of getting the target aquisition modification for my Bismarck IF it gives a bonus to hydro ship/torpedo spotting range.  Would be a shame to waste 2 mill on something useless.