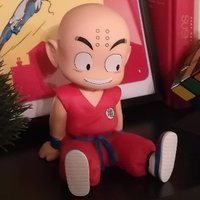 Purchase Warspite if I already have Nelson?

So, I've got Nelson not far ago and now Warspite is at the premium shop for 25ish €.

I'm also not very interested on grinding the RN BB line (at least not in the near future).

So which could be the reasons to purchase her beyond historical value?