Which are the risks of accidental doubloon loss?

the other day I was extremely frustrated. I had gotten free 250 gold doubloons, I think from the Science of Victory campaign. That made me feel very fortunate because I now could get small niceties without pay, like recruiting up to ten 3-point captains for new ships.

A short while later though, they were all gone and I didn't even know where.

Turns out, by default, this here check box to re-supply signals with in-game currency is checked. On ALL ships. So I unintentionally blew it all on some signals that are found in containers and easily available through challenges etc. It made me really angry.

Now where else could this happen?

And the premium consumables.

But where else? Is there more? 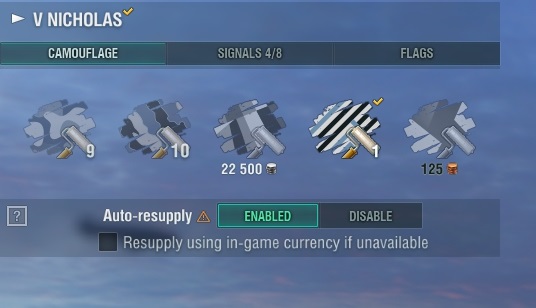 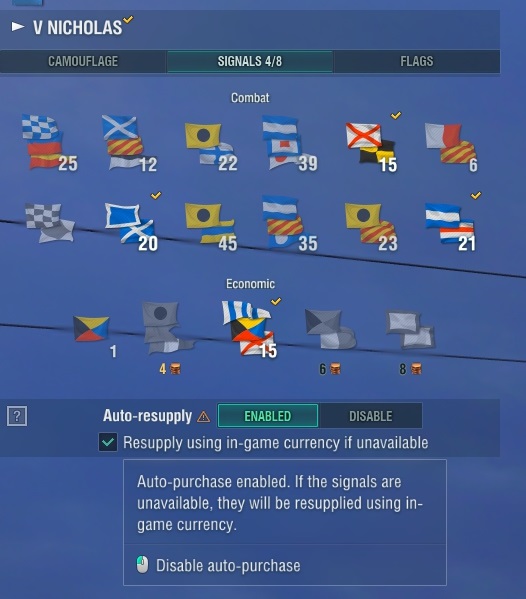 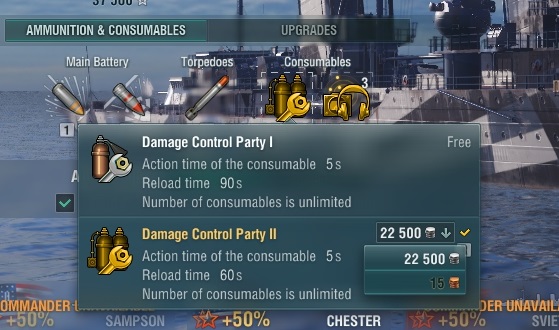 22 answers to this question