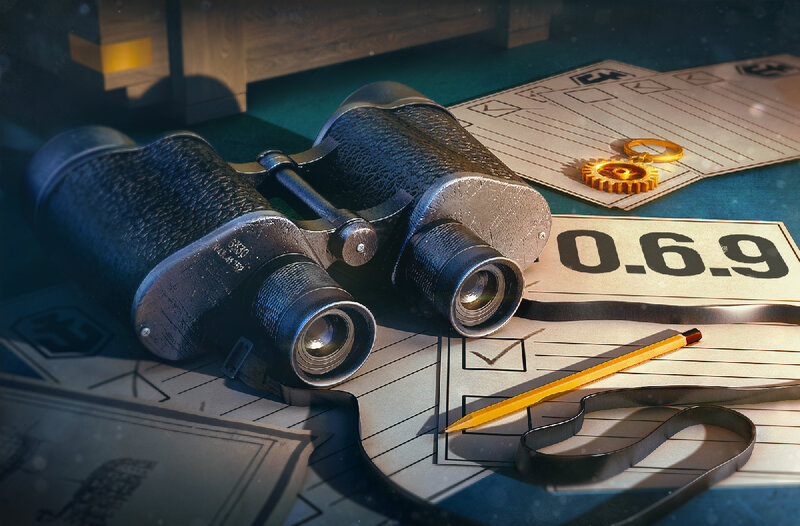 the second round of the Public Test will launch on Wednesday evening - so jump in and check out, what is new!

More details can be found on our portal.