In Update 0.10.8, you can earn festive battle performance bonuses on all of your Tier V and higher ships. Win a battle or earn 300 Base XP to receive Supercontainers, a new temporary resource called

Battle Performance Bonuses will be available

The bonus for each ship can be earned only once in battles of any type, except for Training Battles.

VII Zara; Gift and Distant Voyages containers; and World of Warships Anniversary expendable camouflages. The rewards section will be available from September 17, before Update 0.10.10 is released. 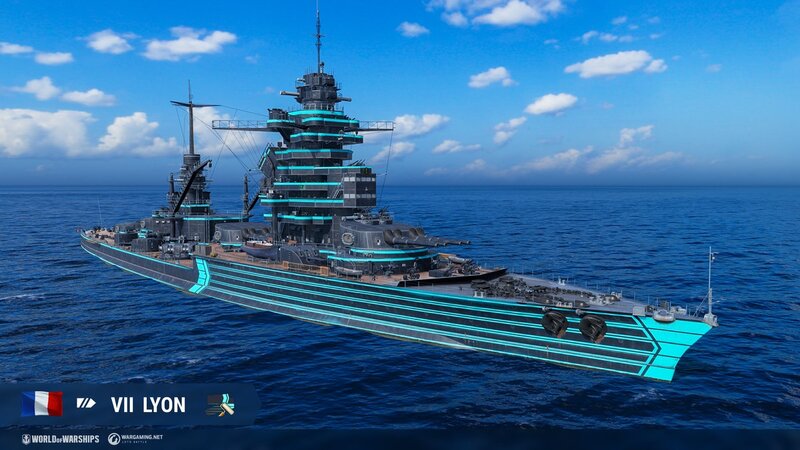 You can only earn Festive Tokens from battle performance bonuses. With the release of Update 0.10.10, Festive Tokens will be converted into Credits at the rate of 1:90,000.

The "6 Years of World of Warships" Collection 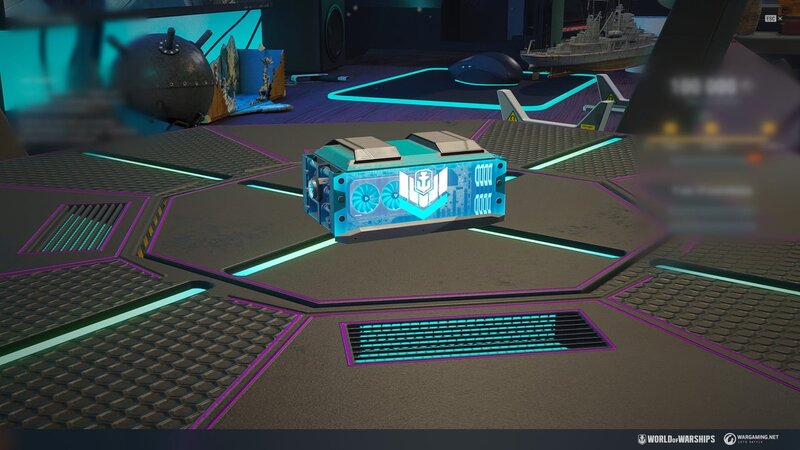 The reward for completing the collection is a Supercontainer, 6x Gift containers, and the "6 Years of World of Warships" commemorative flag.

The exchange rate for duplicates is 1:1.

The "6 Years of World of Warships" containers will be added to the Armory in one of the future updates. When that happens, you'll be able to obtain them in exchange for Coal.

To celebrate the Anniversary, the Designer's Table Port has also been updated—the ship model is now located in a bright and spacious room.