This night battle, first of the surface engagement in the Solomons chain, was the worst defeat the US Navy suffered in its history.

Reacting to the Allied landing on Guadalcanal, Admiral Mikawa put together all available surface forces - seven cruisers and a single destroyer - and led them in first of the raids down the "Slot" from Rabaul to Guadalcanal.

Thanks to the superior night trainign and equipment, along with serious tactical and communication errors on the Allied side, the Japanese force managed to utterly surprise and defeat two of the three Allied surface groups, heavily damaging cruisers USS Chicago and HMAS Canberra (had to be scuttled later) of the Southern patrol group and sinking trio of Astoria class heavy cruisers in the Northern group. 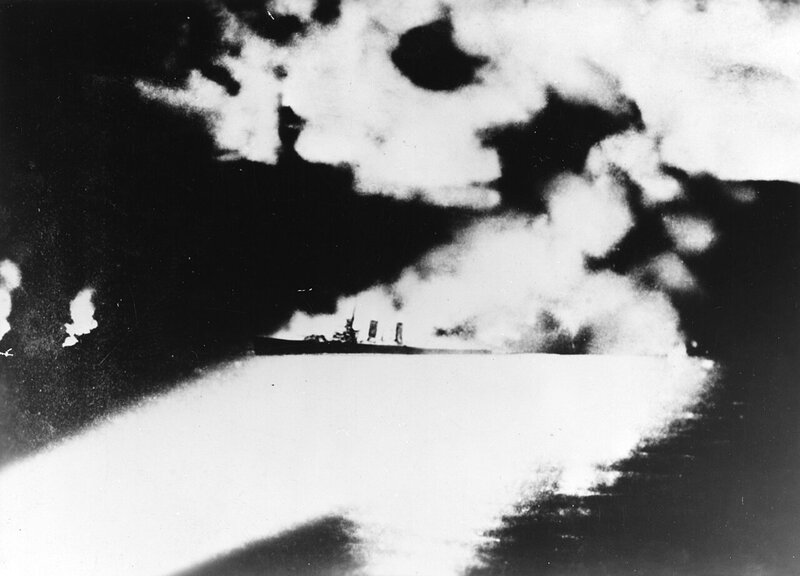 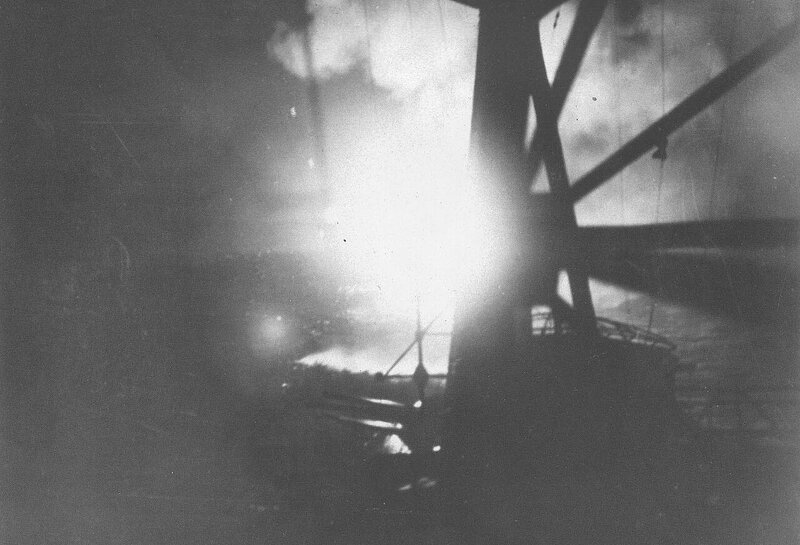 Due to the time it took to get his ships back in formation and damage suffered by sporadic return fire, he decided not to risk his ships by pressing the attack further and instead retreated to Rabaul, losing the cruiser Kako to submarine torpedo on August 10th just 70 miles short of Rabaul.

In total, with air and submarine attacks, the Japanese lost one heavy cruiser against four heavy cruisers and one destroyer being sunlk on the Allied side. Moreover the attack did lead to decision to withdhraw cargo ships from Guadalcanal, leaving the Marines ashore with limited supplies and equipment. 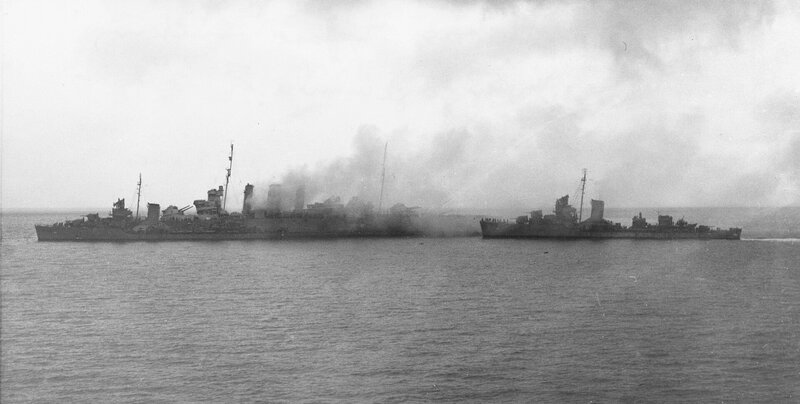 After losing three ships of Astoria class including the lead ship in one battle, the class was renamed after the second ship, USS New Orleans.