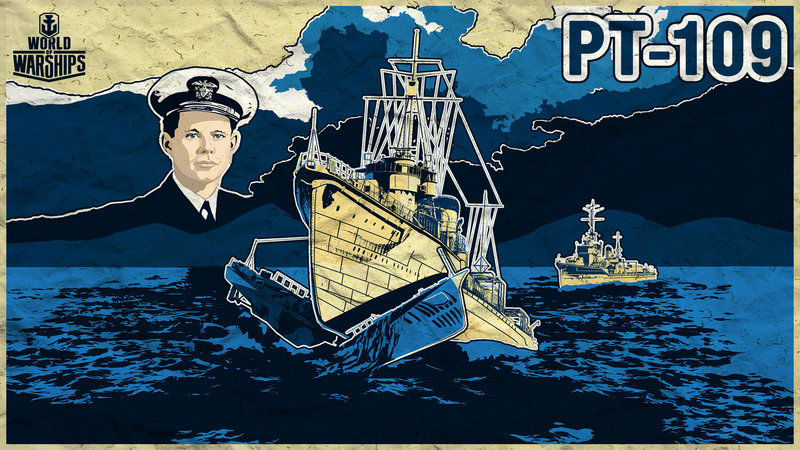 On August 1st, 1943, a strong force of PT boats was dispatched to the Blackett Strait to try and ambush Japanese destroyers bringing supplies to Kolombangara. After unsuccessful attack, only three boats were left on patrol.

At 2 at night, August 2nd, one of them, a PT-109, suddenly found itself in the path of destroyer Amagiri. Amagiri rammed and sunk her, leaving 11 survivors in the water.

The survivors swam to the nearby islands. Six days later, native scouts found them and, having delivered the boat's commander to an Australian coastwatcher (screatched in the coconut shell), a rescue operation was mounted. 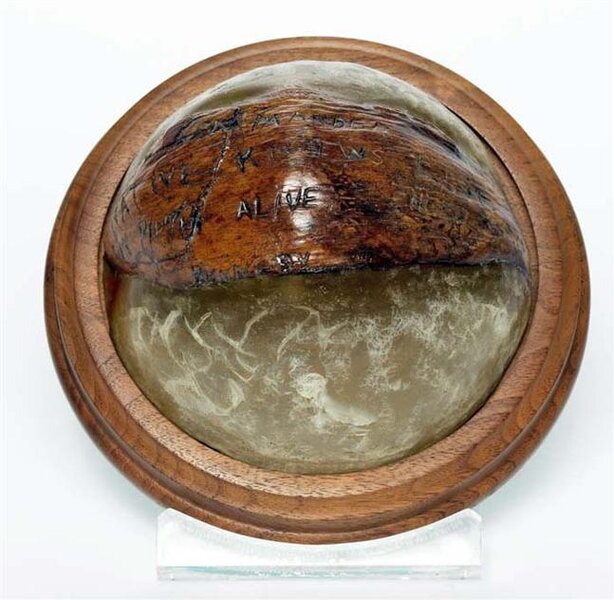 Who was the commander of PT-109? None other than the son of former ambassador to the United Kingdom and a future president of the United States, John Fitzgerald Kennedy.