On this day in history in 1945, the Japanese submarine I-58 hit heavy cruiser USS Indianapolis with a torpedo. Ship sunk 12 minutes later and her disappearance was not noticed until a patrol plane chanced to spot the survivors on August 2nd. This failure was caused both by lapses in the coordination between two commands and by a secret nature of the previous journey of the Indianapolis - carrying parts of the first nuclear bombs to the Mariana islands.

This was the last large ship being lost during the World War II. 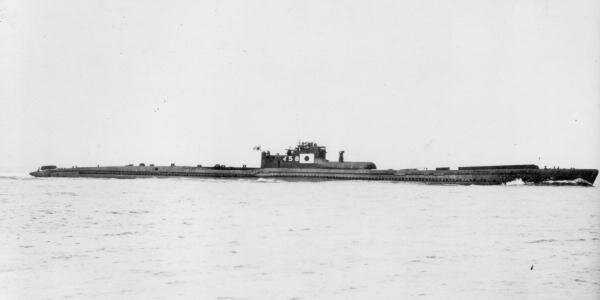 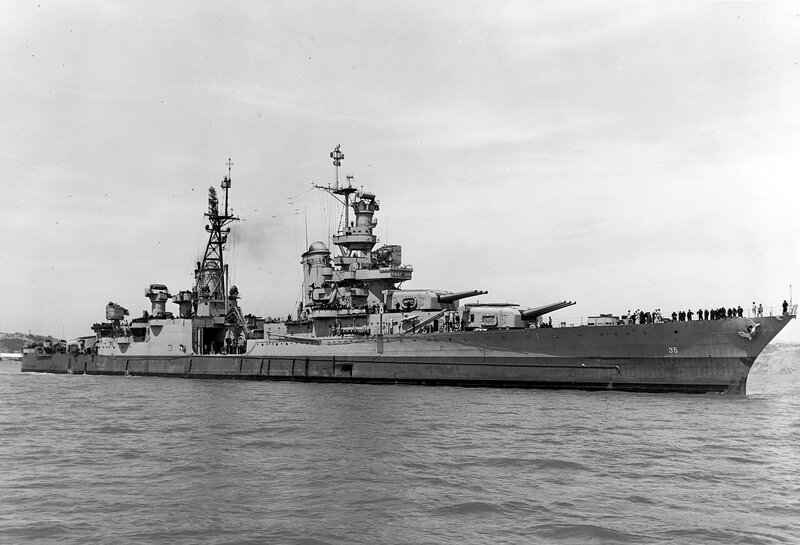