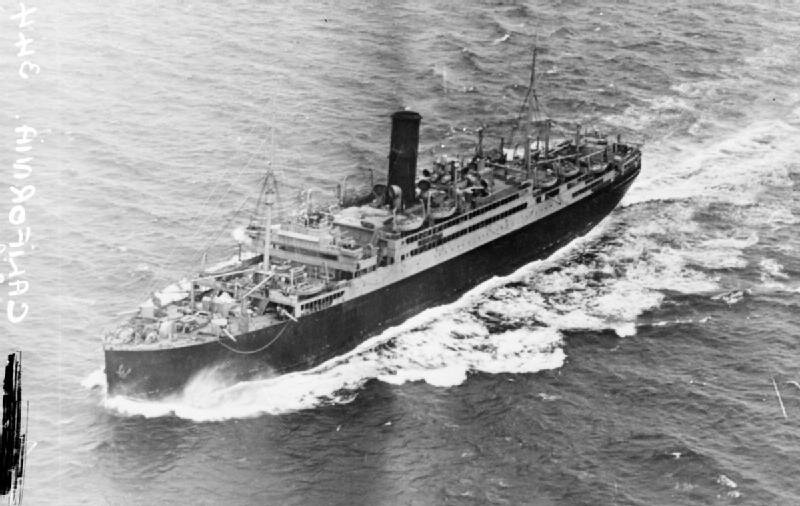 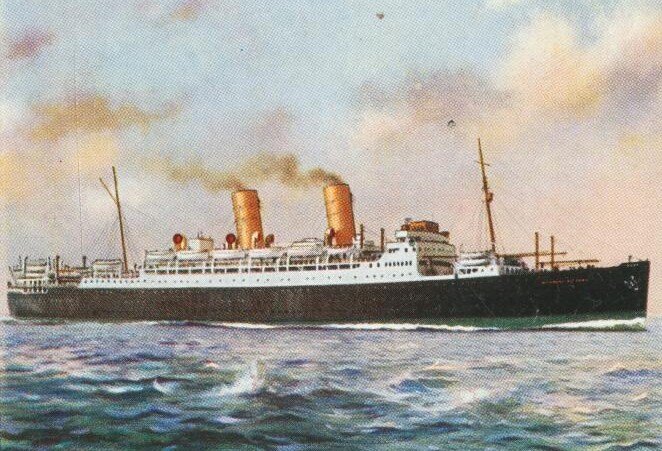 In a relatively rare event, a fast troopship convoy was intercepted in the Atlantic by long range FW-200 bombers and both troopships were sunk. Subsequent attack on the next day damaged the last surviving ship of the convoy transporting survivors to Casablanca, but the attacking planes were chased away eventually in an unusual aerial duel by Catalina patrol planes. 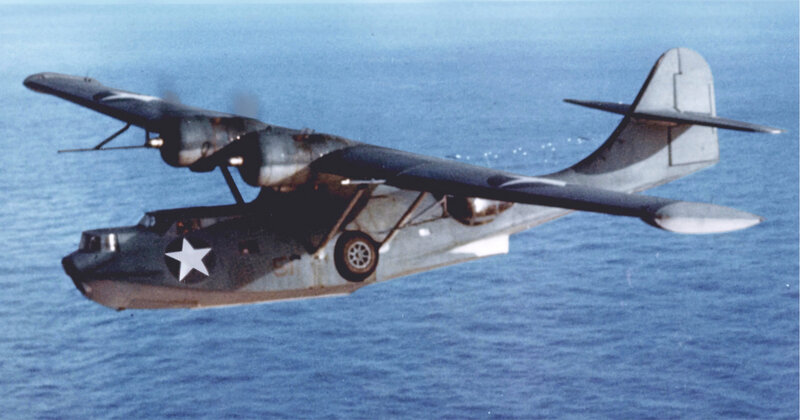 While loss of life was not as serious as it could have been, the sinking of troopships caused a significant delay in building and deployment of a West African division to Burma.