We are pleased to present to you the Developer Bulletin for Update 0.7.2 which covers all the latest changes. Read more about it in our Developer Bulletin below, and prepare to jump into the Public Test and try the changes out for yourself! 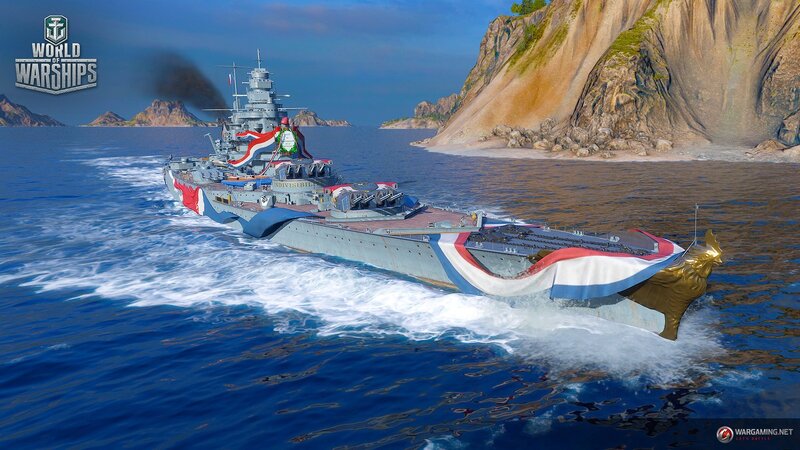 What will you find inside?

For more information head to our PORTAL - and if you took part in previous test, check your rewards HERE!